The Center for Design and Material Culture is the primary destination for the multi-disciplinary study of material culture and design at the University of Wisconsin-Madison. The Center focuses on the study of textiles, material culture, and design thinking and is a hub for innovative programs that engage local, national, and international audiences. The Helen Louise Allen Textile Collection, the Ruth Davis Design Gallery, the Lynn Mecklenburg Textile Gallery, and the Dorothy O’Brien Innovation Lab support the work of the Center for Design and Material Culture.

Part of the UW–Madison School of Human Ecology (SoHE), the Center for Design and Material Culture (CDMC) is a space for students, scholars, and the public to study, practice, and experience material culture and design. Center research investigates the complex relationships between humans and their material world, both today and historically.

Our Pillars of Study

Textiles are objects of design and the study of material culture. The networks of fibers felted, woven, or knitted into textiles are echoed in the networks of people that create and use textiles. Textiles are artifacts of the connection between the personal scale of human experience and the broader realms of artistic, economic, and civic values. Learn more about textiles.

Physical traces of the past can be uncovered through material culture. These may be things that humans have found, adapted, created, or shaped for their use. As an interdisciplinary set of methods, students study the material world through courses in history, design studies, art history, anthropology, art, literature, biology, and more. Learn more about material culture. 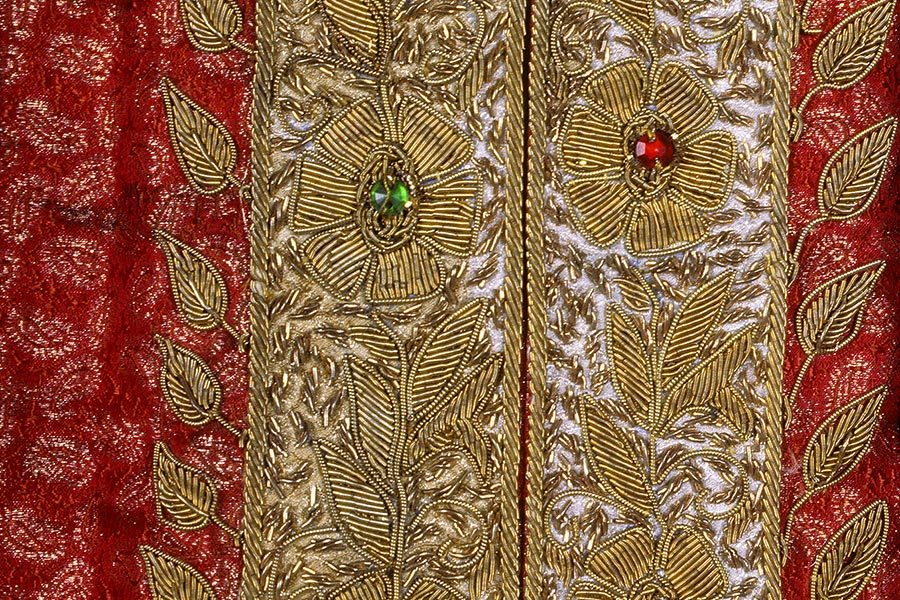 The Helen Louise Allen Textile Collection is one of the nation’s largest university-held textile collections with over 13,000 textile artifacts spanning 16 centuries and 108 countries. 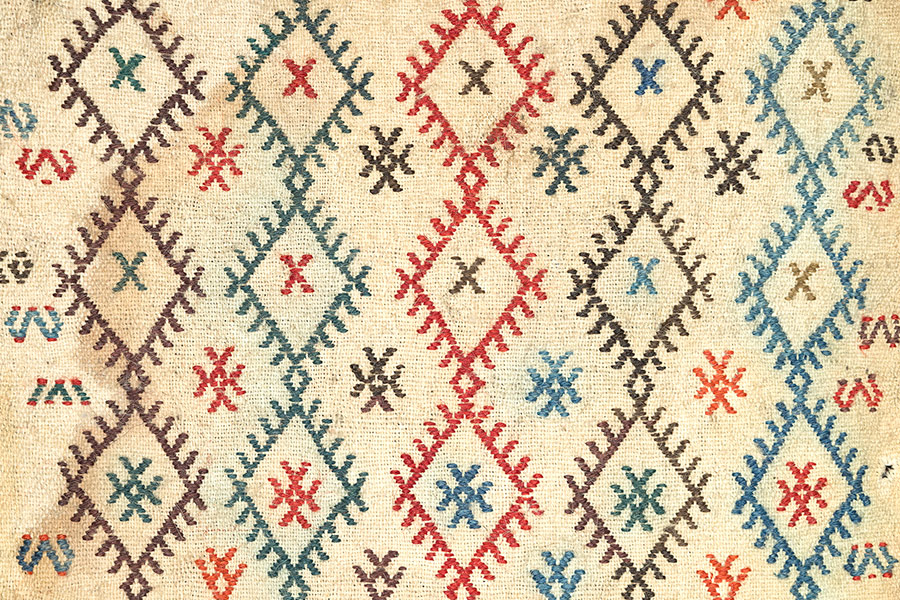 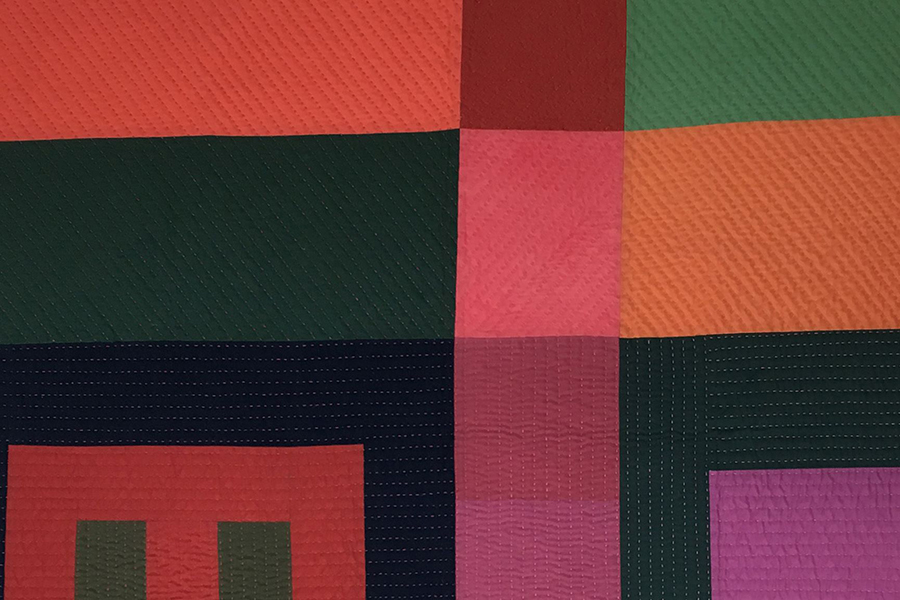 The Ruth Davis Design Gallery is an exhibition space focused on the processes and results of design. Exhibitions include national, international makers, and students from the School of Human Ecology’s Design Studies program. 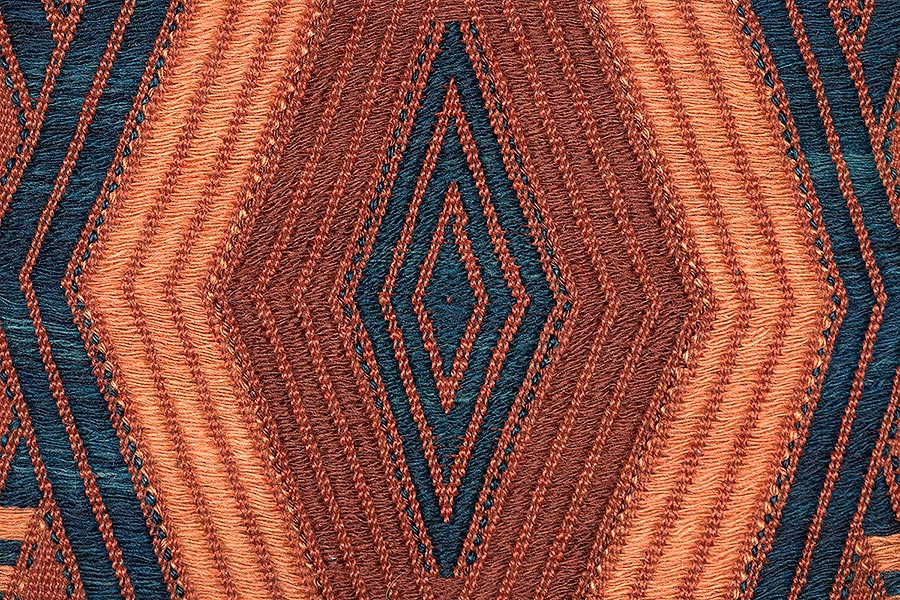 The Innovation Lab at UW–Madison School of Human Ecology, is a flexible, multipurpose learning space for students to practice design thinking strategies, including collaboration, prototyping, and group ideation.

More than a century ago, when most women never left their home towns, UW-Madison Professor Helen Louise Allen traveled the world, collecting its stories, textiles and technologies. A pioneer in her field, Professor Allen was an early adopter of historical and anthropological perspectives in the study of the textile arts, the foundation for material culture at UW-Madison.

In 1997 and through the generous support of Stanley and Polly Stone/The Chipstone Foundation, Dr. Ann Smart Martin was recruited to the department of Art History and named the inaugural Stanely and Polly Stone (Chipstone) Professor of American Decorative Arts and Material Culture.

Today, thanks in large part to the transformative support of The Chipstone Foundation and other donors, the Center for Design and Material Culture is home to a diverse community of scholars, undergraduate students and explorers, fueling discoveries into the next century.